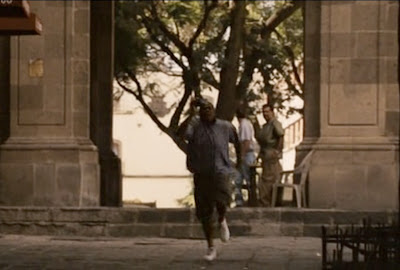 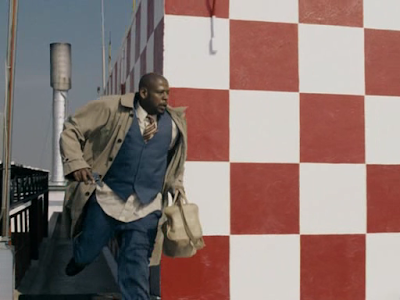 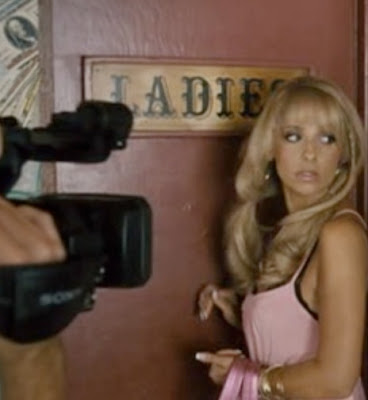 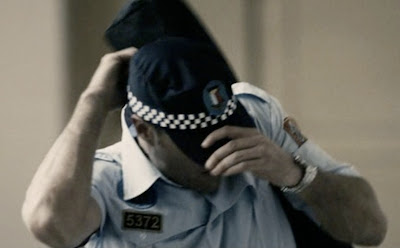 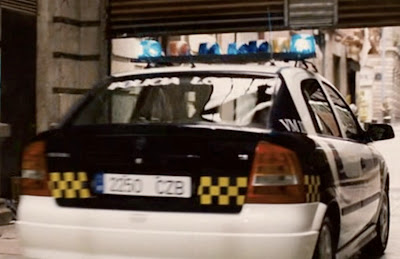 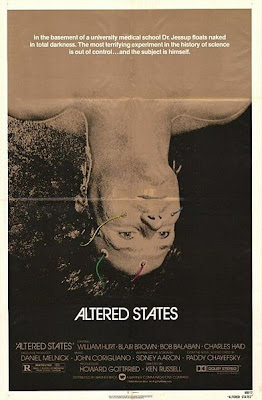 My Brain is spinning - I'm looking at about two weeks till completion - Everytime I think I'm done - Something else pops up. There is a season Turn, turn, turn...

email anything else that comes to mind.