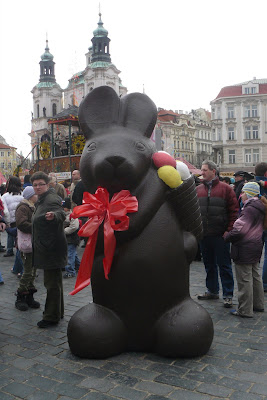 Happy Easter, or else! A mutated chocolate bunny sporting 8-rayed rosetta and some ice-cream frag-bombs makes space in Staromestka in the centre of Prague, in fact just a few metres from the Prague Meridien. 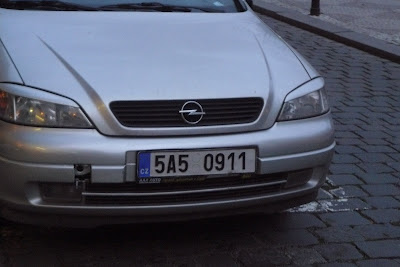 A while later, after typing out yesterday's post I noticed this OZ 911 resonator, apologies to whoevers motor it is but u just got synched. The 5A5 = a hidden 11 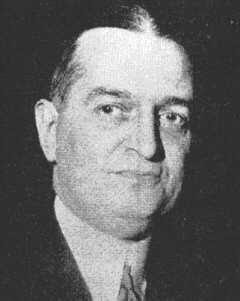 Inside the Cosmic Cube links a part of his post to craters that I brought out in the Starman post 2 back. The furthering of the Crayter phenom took me to JUDGE JOSEPH FORCE CRATER who disappeared in 1930. A NY judge , he went to a show called 'Dancing Partners', then hailed a Taxi and was never seen or heard of again.
Posted by aferrismoon at 11:05 AM

The Very Special Air Service for that job, bit more to it than the Iranian Embassy job.
Cheers