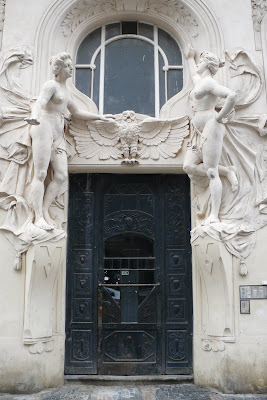 Owls have kept their sacred place in the dark. Minerva-Athena casts her shadow over the mice and other rodentia flitting across the forest-floor. They surface as the symbol for Accountants in Czechy - Bohemia and one wonders if that is how they find themselves secreted into the corner of Dollar bills. well dollars or Thalers hail from Joachimsthaler, a silver-mine region of Bohemia, now called Jachymov. 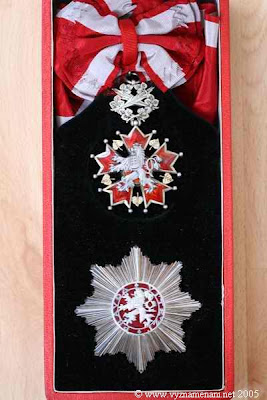 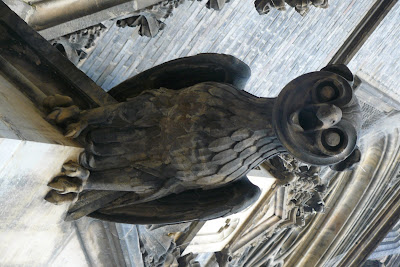 An Owl introduced the latest Futurama movie, Bender's Big Score, perching on the nose of the Planet Express Ship . I thought of PKDick's Owl in Daylight, his unfinished work . Night Owl figures in Watchmen. In Czrch the word for Owl = Sovo, which has an Owl-like OVO. They don't seem to appear in egyptian hieros much, or Judaeo-Christian myths, yet the Greeks had a fondness , with Athena and the Roamns with Minerva. Guess Mary did for Minerva when the Church kicked in.
SAD OWL , in daylight sitting in a Book Repository using its exceptional vision to seek out its victim meandering around BlackField Plaza, shot later on Rue Bee, a stinger to the stoma.
And after a brief bit of research [ always a grand idea] I find that an Owl represents the sound ' m ' in Egyptian Hieros
Over at Inside the Cosmic Cube, in Doctoring 3, a backview of Dr. Midnite with an Owl perched on his shoulder called 'Hooty', which = Tehuti, the Egyptian pronunciation for Thoth. Thoth also did duty as a Moon deity .
Posted by aferrismoon at 5:30 AM

"Jachymov" silver mine reminds me of the silver pillar Jachin.

"never seen a red bee before".
I have.

Ferris, you never cease to amaze. There are certainly dozens and dozens of owls in pop culture. Could be a fun rue to stroll down actually.

For Viølator as to Red Bees:

Mr Moon : The Red/White/Black you posted fits well into my on going project.. so if you don't mind I am going to use it.

Bee Well and have a great day!

Yeah sure, the Red-Black-white was someone else's thing, if I remember, but the Koh-I-Noors from Prague
Anagrams , definitely eekworthy, but i like the idea of some Owl integrity taking over anyone with an OWL in their name.
Red mason Bee, quite amazing really, all things considered. Never would have heard of it had it not been for these blogs.
I've seen Red Bee before, in July when I caught BEEMAN from Dial B for Blog. Its in an article called ; Hi Honey, House the hive.
July 21 , sorry I haven't linked it.