Stand by your AMN 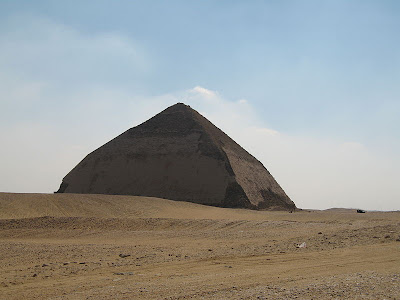 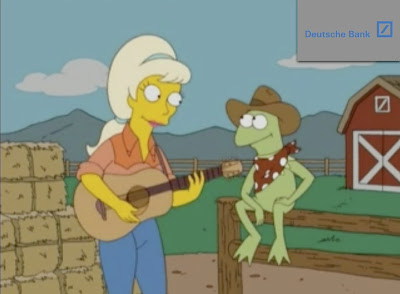 Last time's episode welcomed back LURLEEN LUMPKIN , voiced by BEVERLY D'ANGELO, who , aided by the energetic AL PACINO, gave birth to TWINS - OLIVIA & ANTON - in 2001, a vintage year for Twins of all shapes and sizes. Olivia resonates with Olivia Newton-John who acted in XANADU , linking to KUBLAI KHAN through Sammy.T Coleridge, the poet. Anton leads to Robert Anton Wilson who foisted the Illuminatus Boogie Miasma upon the modern? world.
Conspiroagnewsynchrously we know them by their 3 names as we know John Wilkes Booth and Lee Harvey Oswald by theirs.
In the above still we see a Barn [ Jesus' birthplace - making it a Stargate as that's where the Babe stepped through] , its door squared and crossed , rather stargatic. Its painted on a Barn door in case you miss it.
BARN - GRAIN - OSIRIS [ Born again grain god] - JESUS [ rezurrector rezzing OZiris] Born in an Barn/Pyramid/Grainstore

KRMIT = a Czech word meaning to feed, fatten, force-feed. Kermit the Frog was created by Jim Henson whose famous puppeteer partner in the MUPPETS was FRANK OZ. Above sits Kermit the Kowboy.
Lurleen wears Red + Blue and has Yellow skin - Fire, Water and Air, her song grounded in Kermit's skin-green. ATLANTEAN TIMES remarked how music itself = a STARGATE, perhaps Lurleens playing ATLANTA FUGIENS by Michael Maier
Above that the DEUTSCHE BANK logo. The design = a square O with a diagonal that makes a Z as well as two 7s. Their building got damaged in the 9/11 attack 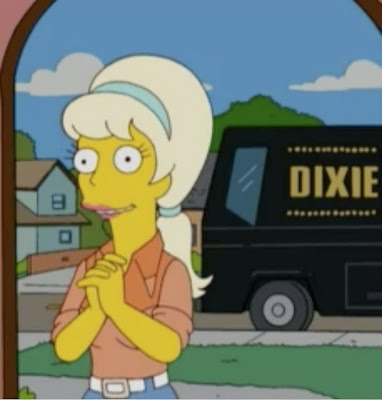 Lurleen wear a light blue ALICE-BAND on her head which looks very crescent-moony, light blue seems a to have a LUNAR feel to it. The Moon corresponds to the 22nd Tarot card the HIGH PRIESTESS.The original GARTER used for Garter Knights was coloured light-blue and tied round the thigh of Edward III's wife the Countess of Salisbury. It slipped off, the court sniggered and Edward spoke the words HONI SOIT QUI MAL Y PENSE

JFKwimby addresses the townsfolk , Springfield's broke, so he instigates back-tax collection. The doors show off their irrepresible Octogons remarkably similar to the B&W insert of JFK coming through octogonated doors. The pic comes from Jakes THE JFK STARGATE MEGA RITUAL.
JFK as the SUNKING = A JESUS , thus the well known phrase Jesus Fucking Khrist.[ Should that offend anyone check MATTHEW 16 v.20, and Edward III] 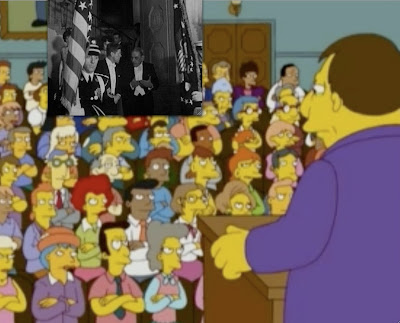 Homer thinks about calling the Emergency number but dithers as the Simpson makers mess with 9/11 synchro-still stealers- Will he press the 1? Not in a month of Sundaze. 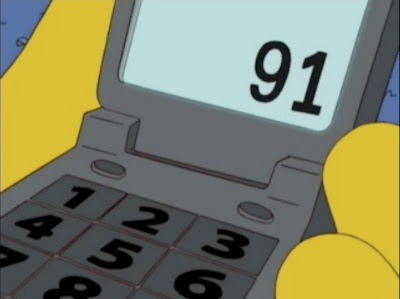 Despite their teasing the number 91 = AMN - Amen - concealed
Posted by aferrismoon at 5:39 AM

What's the pyramid in the first photo?

Is that Deutsch Bank logo really in the actual Simpson's episode? If so surely there's some context there, who puts a bank sign in a barn scene.

There's a documentary film about Alfred Herrhausen and the Bader-Meinhoff gang; I think there was meant to be parallels there between them but I didn't really see them myself.
I'm not sure if he isn't credited with the idea of Drop the Debt because he didn't want to be, or if a bunch of celeb's just sort of nicked it and don't mention he'd come up with that plan.

I think Crowley was a Libra (insofar as equal-sign astrology goes) - he might have been Leo rising.

Cheers Zupa . Leo = Crowley's Rising sign
I added the Deutsche Bank logo
The baader -meinhoff were an interesting group, wonderhow much is 'true'. All those odd 'terrorist' groups , some say manipulated by Gladius, a strange Right wing anti-commie group.
Apparently 'they' found one B-M member ASTRID POHL or PROL working on a Back-to-work scheme in the North of England

The pyramid = The Bent pyramid, in the reign of Sneferu. It would have been too heavy at the original angle so they shallowed the angle

I wonder if the blue moon resonates to the number 1 as in the phrase 'once in a blue moon'.

Edmund Hillary & John Hunt (who led the 1953 Everest expedition) were both made knights of the garter though I'm a wee bit sceptical about it's 'birth story'. I feel some things are sweetened up so that they go down easily & never get looked at very closely

I kept to the most 'used' story. I've also heard that the woman invloved in the incident was a 'witch' or 'goddess worshipper' . The light blue garter indicated this and so it slipping off the leg in public would eventually grab Church attention and everybody would get sliced and diced.
Edward [ and many Anglo-British monarchs ] apparently worshipped something other than the Cross
Knoghts of the Garter are one exclusive club - one has to serve the Queen for life

The bent pyramid is a fascinating one.. I tried to reply to that yahoo ac and it bounced saying it doesnt exist. have you got a different one i could try..

Did you know that homer appears in a Stargate episode as a character recieving valis downloads. His character was Joe something and is a Barber who sees col Oneils life because he has a special black stone left over from the ancients. when he touches the stone he sees stories from through the stargate.

O Neill is also always mentioning homer and the simpsons as well as Oz and tons of Dorothy references..

"After more bullying from Philip, Pope Clement then issued the bull Pastoralis Praeeminentiae on November 22, 1307, which instructed all Christian monarchs in Europe to arrest all Templars and seize their assets."

I wonder what happened to the assets of the Kennedy family then, with them finding themselves inconveniently dead at regular intervals.
cheers