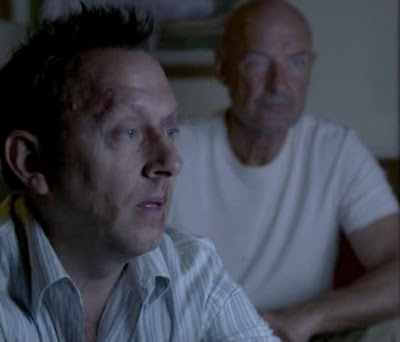 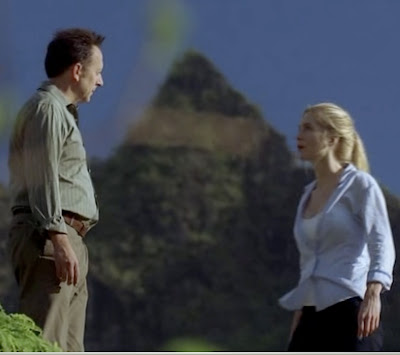 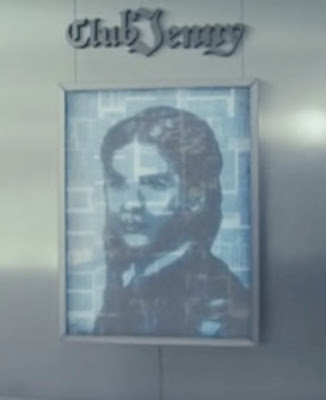 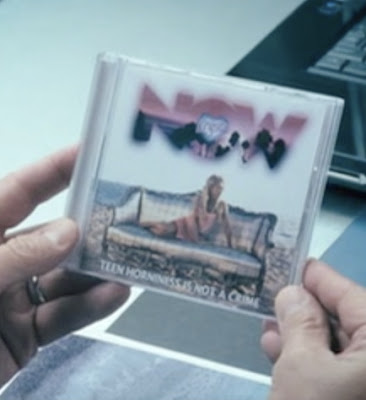 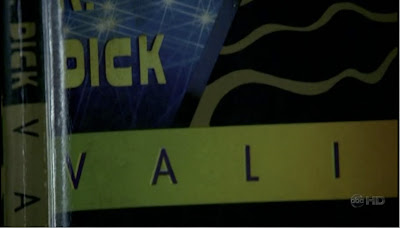 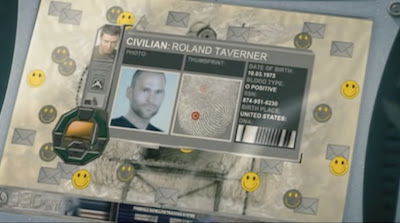 Already working on a new vid for this Aferris - I'm already thinking Scorpian King, Donnie Darko, Encino Man, The Air I Breath, 10,000 B.C - That date being important of course because of the allignments at Giza and Angkor Wat during that time - email me some more specifics on what you thought of Southland Tales - Cause it's LOADED! Could use your help. soundlessdawn@gmail.com