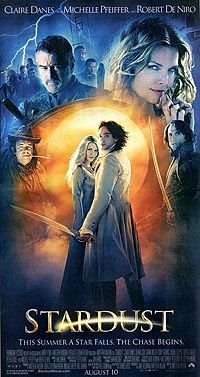 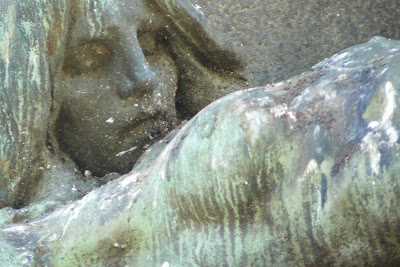 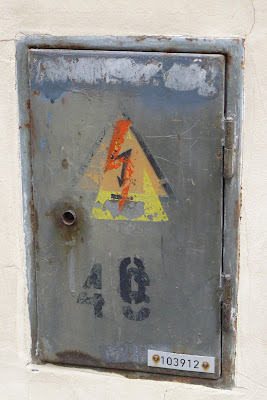 Like a bolt from the blue or a falling star, a glimpse of the semi-unknown , murky syncron and other forms of ethereal investigation popped the film Stardust through my giglamps.
With the idea alraedy up and humming about our planetary Nigredo, us turn to stars, a star got struck in the film by a Ruby or a Ru-Bee that's a Red bee, and should u get it round your neck a king'll you be. The star hit Eart and woke as a woman, and lots of further fairy business.
then who should fly out of the checkerwork but Sir Robert du Travis de Niro von Bickle as , poet-pirate-drag queen Captain Shakespeare. Skippering a dirigible-airship affair he and his crew fished for thunderbolts.
David Kelly acted as the Guardian of the Wall. I saw him in a film called the Kovacs Box about microchipping people and making them do things they might not have ordinarily done, like suicide.
In Prague the sun shines as do stars
Posted by aferrismoon at 3:51 AM

Maybe this movie had something to do with the meteor crash. I think Goro Adachi said something about this a few months ago...

This today from CNN about Space Dust