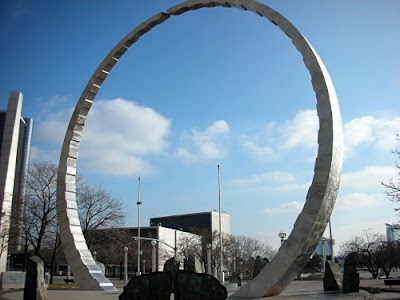 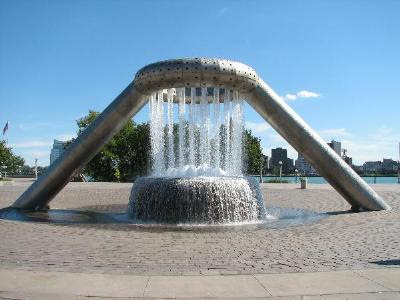 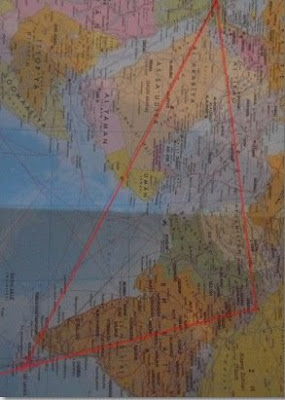 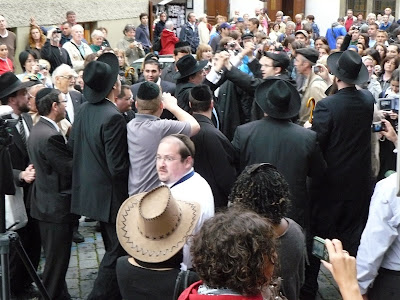 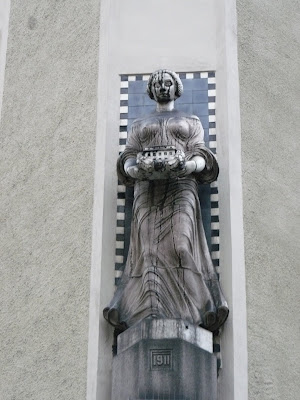 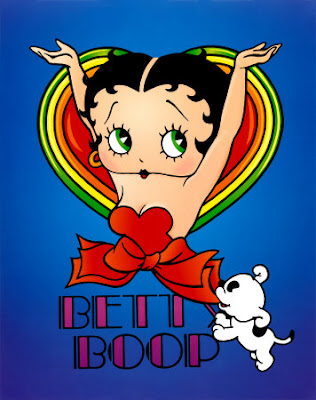 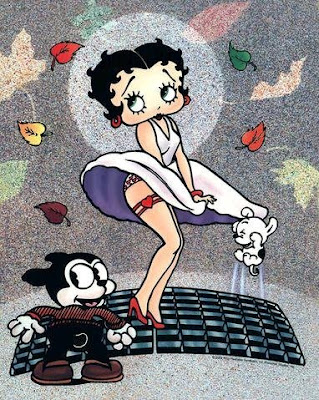 Wonderful read as always ~
Crazy Matrix Passport Shenanigans are being mailed to me by people all over the world. Never ceases to amaze.

Part 3 of the Kotze Collaboration in a week or so. Quite the momentum.