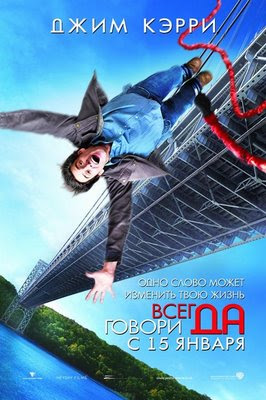 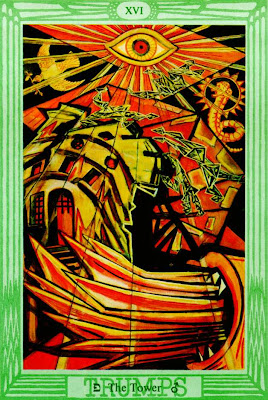 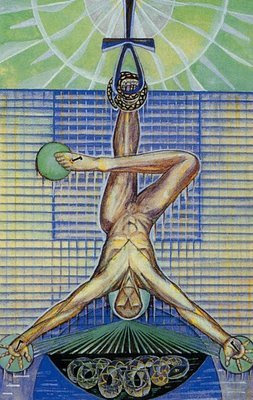 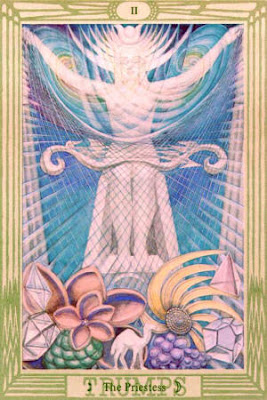 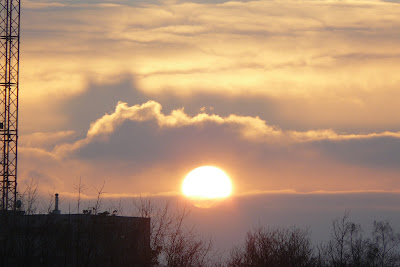 Twin Tower
Very similar to a catapult, but they have solved the problem of running into the cord anchor. There are two towers, each with a cord leading to you (in between); the cords are stretched, and you are relased. Since both cords are pulling you, you shoot straight up and then bounce around.
Some places use this technique, but you are strapped into a metal cage, and this requires much stronger bungee cords. One company that offers this is Bungee Adventures; they call it the Ejection Seat.
Posted by aferrismoon at 3:41 AM

aferris-once again a brilliant post I am going to have to come back to it-thanks so much for the heads up to Ben Fs site! I am also letting my online friends know that i am experiencing some net connection troubles lately-and i hope they go away but if they do not i will still be around just not as much-The number 44 (Os) number really has me bothered for some reason-I think the PTB might be getting ready to try something soon here in the US and this has me worried-also anyone that has my private email can email anytime-if it takes a bit to get back-it is just because of connection probs-best as always to you and thanks so much for your very thought provoking work!

Something might interest you -
71 years old architect Jan Kaplicky died on the evening of the 14th. His wife gave birth to thier daughter that morning.

hmmmm & I tried to post last night but couldn't!

First, your take on umbilical bungy cords & life or death was MOST interesting & stirred some further thoughts I have been having on the subject. Is that cover specific to Czechoslovakia, because I had a look at the western style & it just shows JC striking a pose in a field!

secondly, I watched 'Paycheck' last night, didn't realise it was based on a novel by Philip K Dick - the machine that looks into the future on that read 'error 41'

Hi WW - The poster's Russian , I found it a the BLOB. The Czechs have a Latin-Slavic alphabet, a lot different. Half the Slavs have some Azbuka/Cyrillic while the others employ Latin style with lots of diacritics.
Nevertheless its a great poster [ for me] and far better than the 'meadow' poster.

Paychecks a short story, and far far better than the movie - well worth the read. I'll have to check that machine

Couldn't think of any one better for the High Priestess.

The trill of bungee jumping bringing fear and then renewed life.

Both processes are automatic and no thought is required for either except to JUMP or HUMP ;D

Interesting reciprocation between these two.

Your illuminating site is magnetic!

How did you pick your name?

Cheers AA , excellent additions, full of strimbling tendrils.
Camels get the HUMP when they have to JUMP through the Neeedles eye.

Aferrismoon has a bit of a lengthy history, will post or write to comments soon.
It = a corrupt spelling of APhRSMVN [ 437, 19x23] - eferesmon , the HEbrew for a PERSIMMON an alteration of Virginia ALGONQUIAN - pessemmins.
There's a bit of boogaloo bangalang with the Hebrew alephbet to get there though.
All good fun

aferris-I hope this comment finds you doing great! I have had a thought I cant get out of my head ever since i saw that Arnie S wants to be prez-some folks think of the way US is becoming as a 2nd or 4rth reich-if-and maybe it is a big if-Arnie does become Prez in 2012-i know that law has to be changed-he would also be an Austrian leading a foreign nation-he has made statements in the past that would leave one to think he admires Hitler also-I do not know if this means anything or not-synch wise-best as always to you!

geez aferris-i am sorry PTB-powers that be-if that is what you are referring to-i hope your 404 probs get better also-mine have for now -but they have a sneaky way of returning:-)thanks also for the Jan Kaplicky info-that sounds like a Czech name-will definitely look it up-sorry i sound so stupid-in addition to normal stupdity-ive been up all night again!

PTB = Powers that be
BTP = Be That Power

great. I've been listening to the Killers new song, "Are We Human or Are We Dancer".

They are currently synch-ridden as mormons, and in the song - which I'm seeing as basically a mormon initiation ritual put to song form - they mention cutting the chord.

Thanks, as always, for the thought provoking / growing / bending stuff.

Cheers Thuth
Perhaps humans have grown enough that they can now cut the chord and not hang on to Mom and Pops no more.
I doubt wheteher its on CEntral Govts agenda at present - Looks like a quick smack ' aka airstrike' ids still the de rigeur form of child control

Mars, the god of war, happens to be the ruler of Aries.

Mars ruler of Aries and Pluto ruler of Scorpio, together on the Solstice degree of Cap/Goat (ruled by Saturn), make for a very deadly combination . It is THE signature for war based on domination, control and violence.

ps: There was also a new moon that day. The Sun, Moon, Mars and Pluto were all conjunct in Capricorn. Perfect timing...

Worth mentioning, astrologically speaking Capricorn is represented these days by a four legged goat (hence its association with climbing mountains/ladders), but it used to be represented by a mythical creature that is half goat and half fish.

Oh man talk about synching! I didn't know that you mentioned the umbilical and silver cord, until right now (after my heart-shaped coffin post). Amazing how we all cover similar stuff at the same time. A Few Shots, did a heart post too which I also cover in the Heart Shaped Coffin post. We're all reading eachothers minds! Now I have to get back and finish reading this and see what else I'm thinking :D