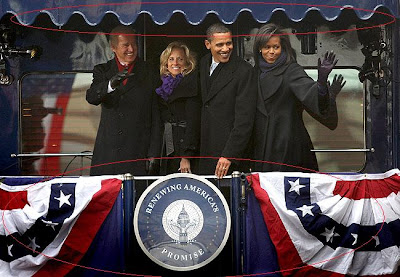 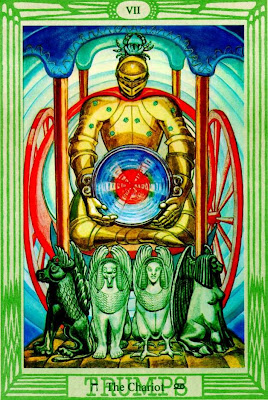 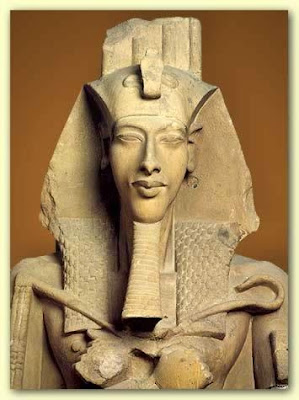 Posted by aferrismoon at 7:33 AM

Wow aferris! Thought provoking as always-the comparison with Akhenaton blew my mind-I think timecycles of history repeat-how they do this I do not know-but synchromysticism gives us a lot of clues-best to you as always!

Good find, im suprised i didnt catch that too, the chariot seems to be a popular card when im reading up. 44th prez, cheth 8 etc. I heard through the grapevine hes funding stemcells today, funny there was just a new moon/solar Eclipse in Aquarius with 6 major planets sharing the house with the sun and moon, and Baracks closing inhumane terrorist camps, passing stell cell legislation, green legislation, theyre ridin the wave this year it seems. Always appreciate the insights be well aferris!

Cheers D. Sometimes has that Moebius Strip feel to it. Or like drips falling from a roof in one time to a floor in another.

Hi Indra - I thniks it's fine that we can use each others stuff , like Tendrils, or finite fractals.
Cheers for the astrological info
Re: the camps closing - I do wonder ,though, what they have created there, what kind of people , will there be an inquiry - medical, psychological.

This was a very good post and as others mention, I did not notice a lot of what you posted but it's fascinating.

I have read your work a very long time and think it's amazing and genius. But I'm not sure if I've ever commented here.

I immediately thought of your work last night when watching the impeachment trial of Ill. former gov. Rod R. Blagojevich, in which he was formally impeached by the Illinois senate and barred from ever holding state office again.

So very much news has been made over this former Illinois governor in connection with now President Obama's former Ill. U.S. Senate seat.

I'm wondering what you think of this: I noticed the letters "j-e-h-o-v-a" in Blagojevich's name. It was interesting that the Impeachment prosecutor's name is, David Ellis (El-lis).

I am certainly not as adept as you with word and letter analysis but I thought this was interesting "word" play or coincidence?

Thanks for sharing your fascinating work on this blog.

This seems to be a great characteristic of the 'net, and this blogging. People put forward something and it develops and develops, reforms, [ pretty close to a mental perpetual motion].
Living in Czech Rep. I noticed his Slavic name and that in UK / to blag' = to talk rubbish / lies to get something for nothing.
The Financial Disaster seems populated by Blaggers.
Sometimes feel a bit distant from US politics that's not 'worldwide'.
Blagojevich [ with a Slavic name] reminded me of Mayor Anton Cermak [ who took one for FDR, apparntly]
Ellis gets me to Ellis Island, whcih synchronously lies at the mouth of the Hudson