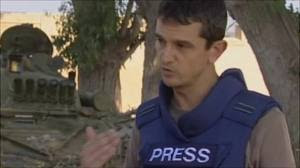 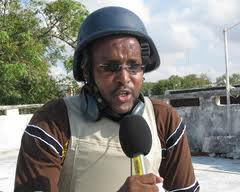 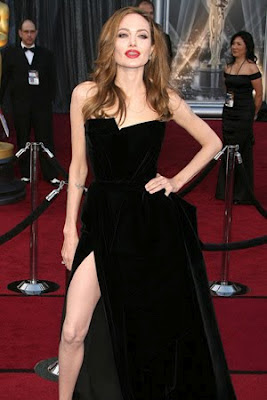 Posted by aferrismoon at 6:45 AM

Yes, too many journalists are "knowingly misinforming the public" and thus are killing lots of innocent men, women and children.

Many thanks for the link.

And smugly with an earnest, well-meaning voice

Exactly AFM..
You have melded the obvious in with the superficial..
and the award goes to!!!
Blah...
Yes Aang is a go to for otherwise distorted reality...
Love your work and have done so for eons...in puter time that is.. ;)
Cheers A13

just saw on Yahoo Indoctrination News (YIN) about female egyptian feminists being assaulted -- it's running as a current "new item" and yet the "incident" was days ago i think?

doubtless we can count on Medea and her employees to keep the planet well-informed, in an unbiased fashion

i'm still struggling with PTSD from the Lara Logan assault and rape -- wondering if that poor, oppressed, abused, downtrodden woman will ever be able to function again, after undergoing such depradations at the hands of Yet Another Evil Male (the Monsters are everywhere!)

ah! it is helpful, at least, that the world is consistent! cheers

A13 -it would be interesting to see if some of these geno-journos could be charged for aiding, abetting, or god forbid conspiring to mislead causing deaths of people, but since the media would have to espouse it I doubt it'll get into the public domain.

Ray - u want to check the possible new law in one Swedish town council - men will not be allowed to stand while pissing as it is unhygienic.


It should be noted that water-borne sewage systems are the best way to spread disease, dry toilets by far more cleaner, but science, wtf does it know. Blame is Best
cheers

Theres only one honest journalist on planet earth and hes still looking for Mr Barbicane. :)

As AFM quoted..
"men will not be allowed to stand while pissing as it is unhygienic."
The all new handy urination cone..
Yes and the new promotion of a product for "women on the move or girls on the go".....a "Go Girl"
Yep...http://www.go-girl.com/
Complete with a Michelle obama lookalie on the web page, of course with her princess :)
men have to sit and be demasculated and women get to (finally) stand up and be ...relived..phew..does that mean it's the end of the squat???? not for me..
i'd rather be smoking ONE rather than peeing in one ;)lol.
There is a world of material for bloggers there..YOU go girl!!!
yes, i think i'll use my "go-girl" to empower my self..i wonder if it comes as a strap on?
Cheers A13

True ,G, the only honest one is fictitious


A13 - GoGirl - jeepers creepers.
If not already I'm sure it will come with a strap-on.

If you have the time view the vids in my last post in order.

Things have become liken to an open book from which i seem to be able to read freely excepting for a terrible health cost.

Its was written this way and above all else that is what scares me.