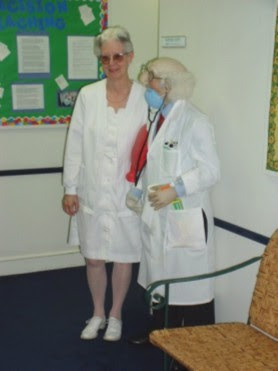 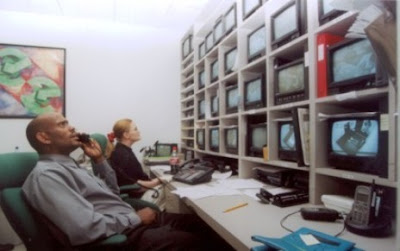 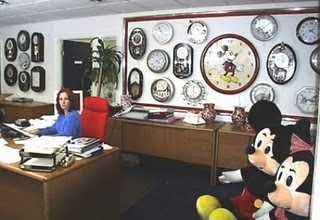 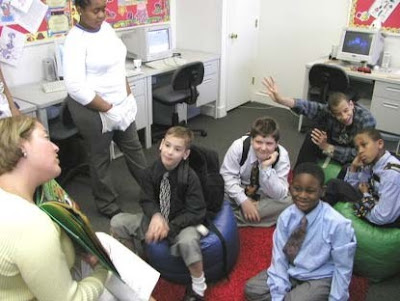 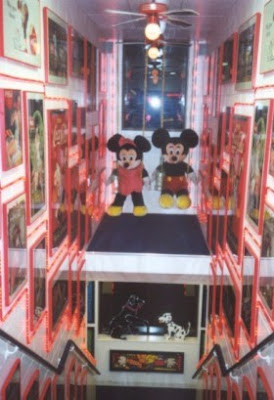 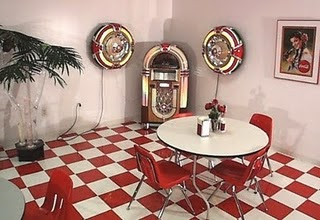 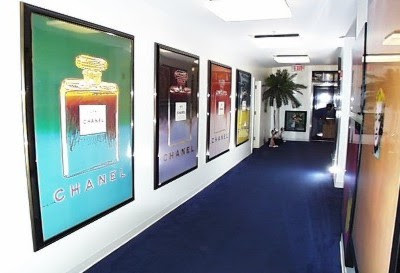 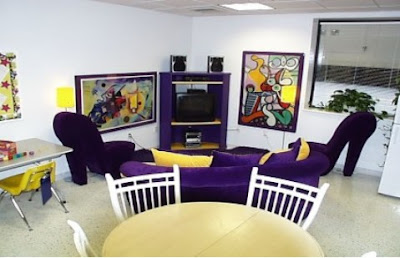 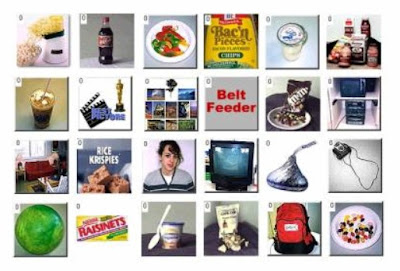 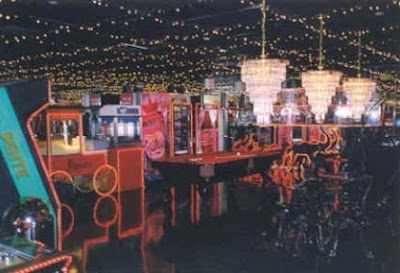 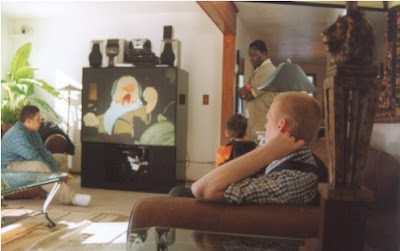 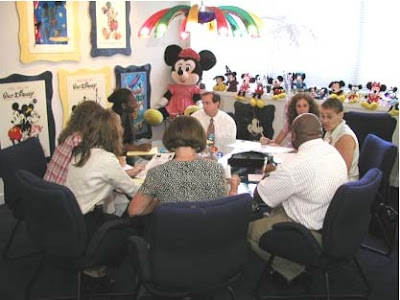 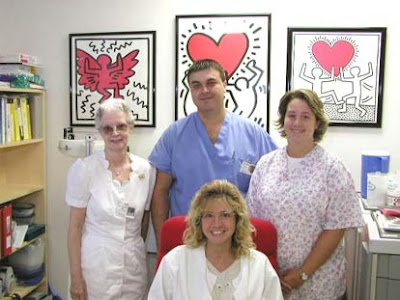 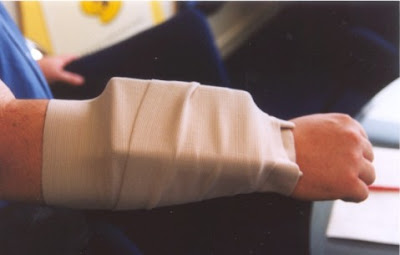 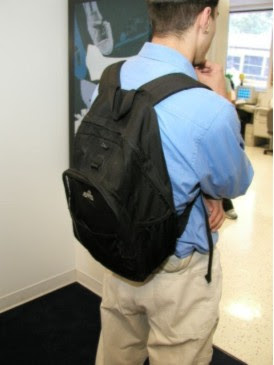 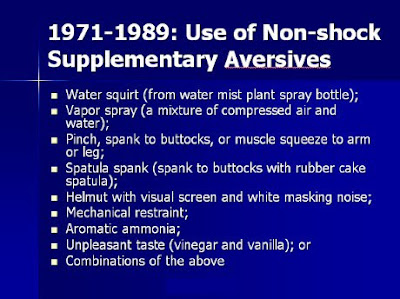 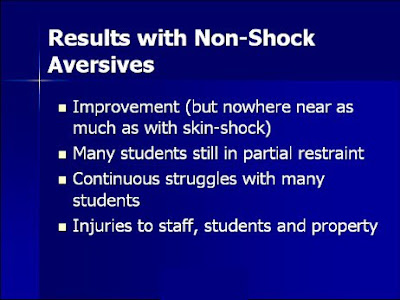 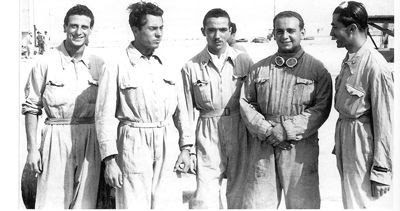 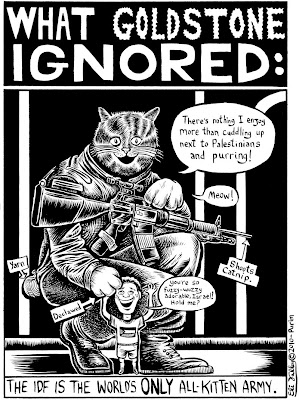 http://www.independent.co.uk/opinion/commentators/mark-steel/mark-steel-of-course-they-were-asking-for-it-1988684.html
Posted by aferrismoon at 9:31 AM

All parents are encouraged to share the Disney with their children. And yes reward it is.

Placing logos on diapers which in contact with urine cause a bleeding of ink into the temple...who knows what awaits.

Hadn't thought of Disney as reward [ I guess u r a parent].

I think that Centre is a microcosm of the plastic people policy that seems to represent some sort of pinnacle of freedom. Taleban doubtless don't watch Disney and thus must be converted or done away with.

and the insanity continues.

Hear, here to this - "I think that Centre is a microcosm of the plastic people policy that seems to represent some sort of pinnacle of freedom" - it seems that the only way up the 'success & all things (apparently) wonderful ladder' is the removal of all things human followed by inflation with a variety of control-freak-noxious-gases - then one simply floats upwards - hmmm does rather make me wonder how God got there!

Happy but belated natal greetings to you - hope you had a good one.

There does seem some correlation between behavioural techniques and International politicking

"They' can't cover every angle

Wow mr moon! some fascinating thinking wrt to "behavioural techniques and international politicking" sometimes i wonder what future (if any future is to be had;-) dys-topias await us homo saps?
I hope you are doing great in CZ- best to you as always!!

Let's hope the Media generally projects forth minority thinking as the normal way. So perhaps there's not too many of the 'idiots' , mind you The BP Oil debauchery needed bit a few

hey ferris, great post. very perceptive about the obsession with the past as being the only reference point.

The numbers can be quite telling at times.

The Rotenburg Clinic seems like a macrocosm of the media-infested psyche of humanity replete with vicious mouse , as well as all the so-called post-war art that merely inspires isolation

Ah, so nice to be able to leave a comment without logging in/out.

In one of the images from the clinic I had seen (from you methinks), it showed a motif of blue/yellow, the same as those pet shop-boys were wearing as they were leading the big red gay army west...

Yes I think I remember that.