8 from the Heart - Levels Beyond 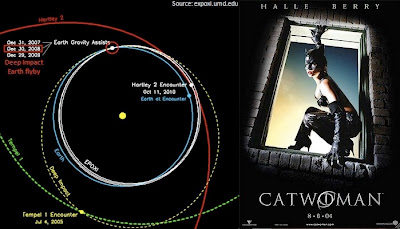 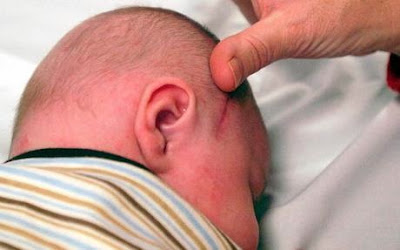 K@ScratchFever - SAM Missisle
'ear 'ear ...
OWT we GO
Well , The Sisters see the Sisters Three , all on their haunches and fain so perdy. The wee one in the middle we'll well call Silicca Brabent, her bosom strong swellin and aheavin. Stook right by her glossy glimmer the third whom we nome as Helia Damopolis , fresh from Attica, her wind'll borne u home, just as u come to crown. The laste but not the loosest Miss Coo Linia Hills, all da moray aplomb for the bomb she tucks up in to her waisty-band. 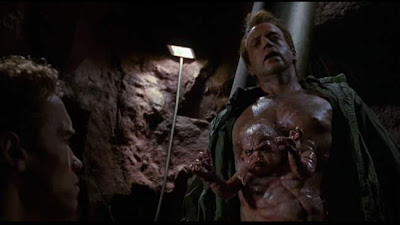 They're all a dab hand and in awe do we stand as they pass along mascaria, lapstick , and the smiling slit glatched off the river-bottom - froundation , nesty-pas.
" My A moor! " shrieked squicious Silicca
" Heathens to Jetski ! " squawked halluring Helia
" Jeez Adieu ! " quibbled a trampant Miss Coo.
Then all spoke as one and there was bear a little thing anyone could do for nigh they 'd hit on Trinity, triple-braided Uberherokwene, vaunt in her mississives, quaint in her ways but lacking those Sumerian charms so so so s'so essential to ladies going about their fray , sue to speak.

'A shell in your worm , like! " spake the Tinny Triplicity , " We voften clubbed togather fir clobber, and a garb de l'age, and bein' triple, loike, we've to look ar bist in all treerections, even if it causeth upsettlements all around Golangley's , Jordanstown and lately at the Gaza Station, where the wee ones have scuttled pebbles at folks in their auto-dafeys, though it in thames gorn bay t'were a plum placette for all sorts o'plays and goings on , nothin' rotten fershore, but its true to tale and sad to sale that once the weedy voles haven't a runaround, shooot 'em up they take to disruption like a cat t' water, witch weguwarly sends in two ears , clips round dears, while at Torn Hall, the mitterers mumblie in cohenference over Tea and Pillowerscones. 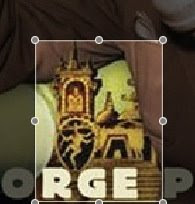 " This Jam reeks of blood while the butter glossy ranks to eye-heaven of 8 aprong stains ploos udder maslonic droppings"
" That's for you , u awful, stopping by Mumm's Boy , that Stupormarket! Its nothing for the rael Connysewer like Shevirah-Me-Timbres, Bottle-Breakers to Stephan Carotte and Vera, where yous can pick up a Triple-headed-Chewning Fork , for they do exist, though it takes a wee buck o' praktease to vibrate a 3-course off one them bauble-tops"
" I due lake dis O Tell, tell , O doo, I do. Doom Service delivers death the minute I'm hung up. I shall rookamend this in Tyre Ley , and Tyree, and Tippergoreairy"
" Oooh and The Trinity Twins , my they'd waggle at the deeKore, knee deep in fountains of the red stuff."
" We'll see them full Moon time, for when La Grande Blanc eyes that red river she'll just have to turn it black, and all the pretty pretties love a little black redress"

" I scythe wit my little lie"

Hello from Arizona, aferris! My mind is in slow mode so I will have to come back to this-take care and be well!

Weaving a satyr-ical poem from amongst the blog-o-sphere! Brilliant.

I shall make some explanation of it, but it is a weave of bloggers + les eVents sanguine.
I understand its often quite difficult to read blogs that write in an 'understandable' way, but I thought sometimes nonsense makes emerge that which can't always be written understandably, or which would be too long and dry.
So thanks for taking the time

It still has some more bits to come

A trio of cheers for a très witty ditty.
Very liberating to see words so toyed with.

Triple headed Chewning forks is right... lining the outer walls of J&B and resonating violently on Septy Leventh thanks to Big Bro's major acoustic demo - the tender word is Acoustic Flutter but we've all seen the video footage.

ok you finally stumped me.

Cheers T, more like a massive traffic jam - u know its gonna happen but what the fook. get through in the end.
Also just the idea of having something that can't really be worked out to offset many of 'the answers' that one can find.