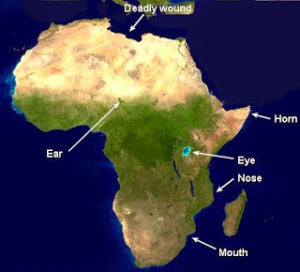 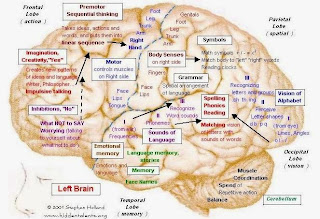 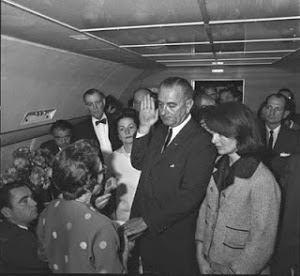 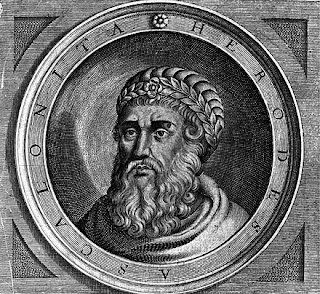 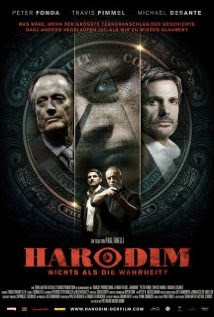 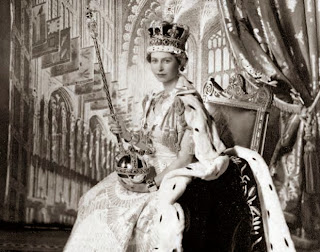 This makes good sense. Much obliged.


Not sure how you got from speedometers to the orb/rod thing, but, comes out at the right place.


There's more supporting evidence, should have something to add soon. Cheers.

So the speedometer gives up EBOLA - HEROD - ROBYN, in the middle of Ebola is O and so drop down to the R of Herod and the B of Robyn.

Emerging from the R of Herod is ROD, Nobel prize winning stuff ;)

lol yeah well in high school I took algebra twice. Got a B- the second time!