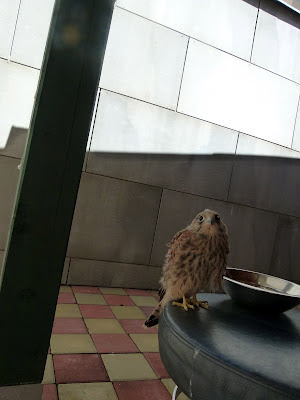 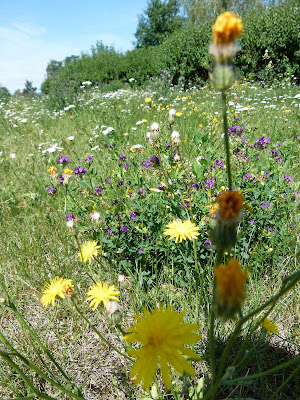 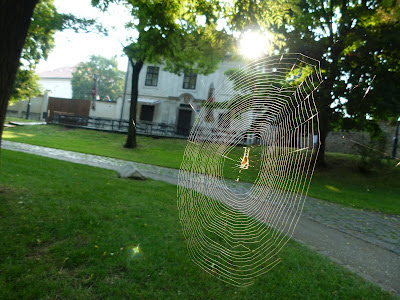 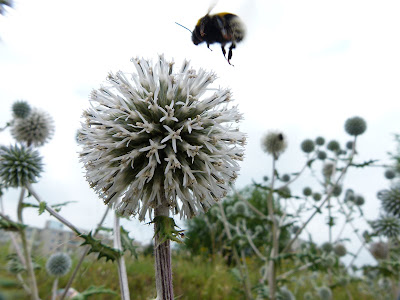 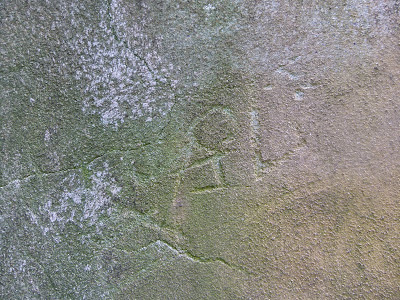 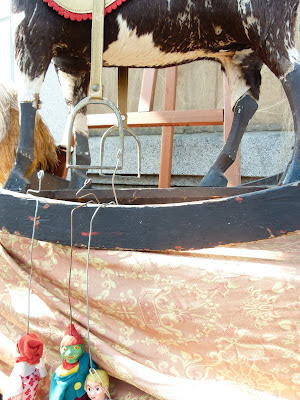 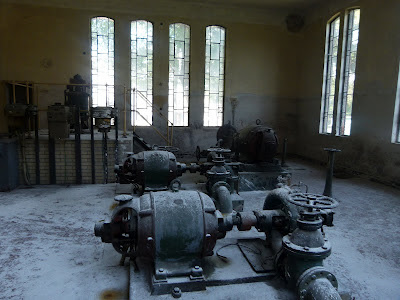 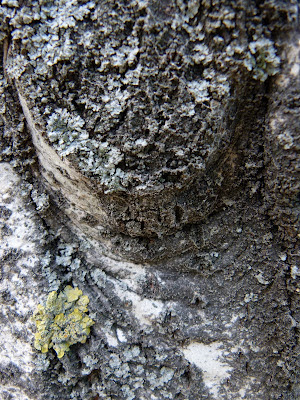 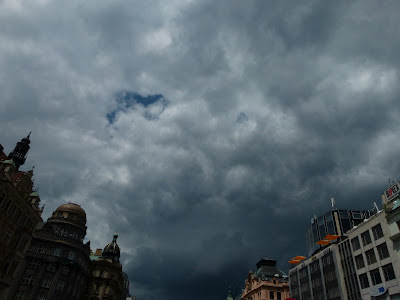 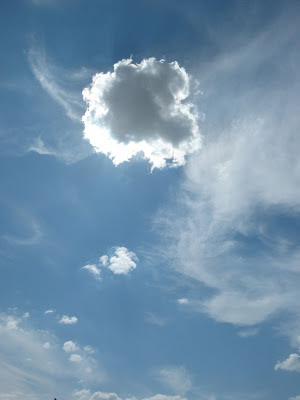 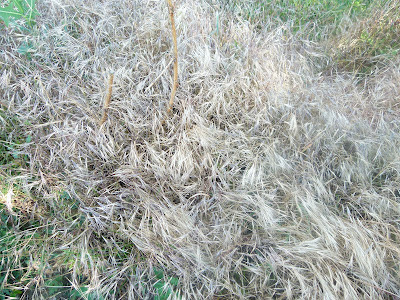 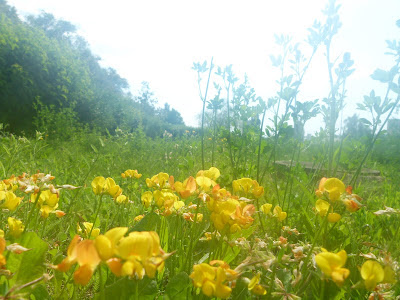 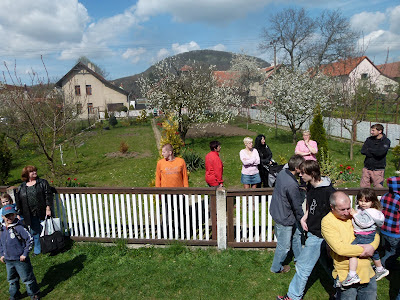 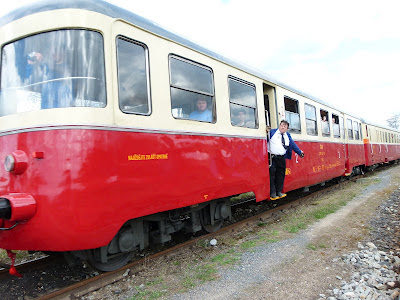 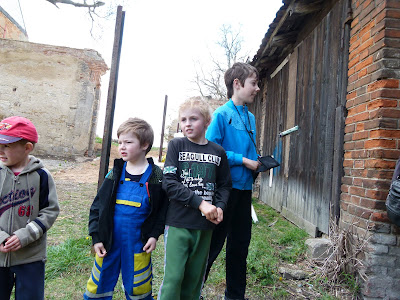 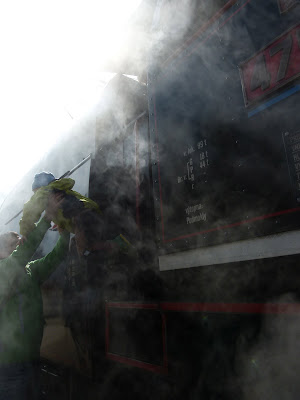 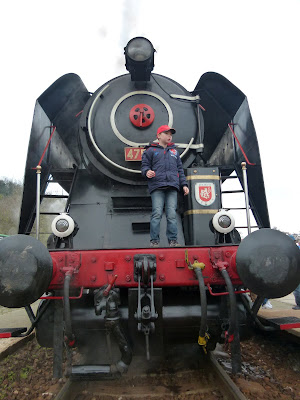 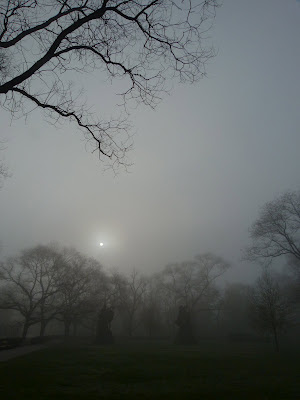 Posted by aferrismoon at 4:02 AM

Cool pics! My favorite is bumblebee with thistle. The dolls are a little creepy, very interesting composition. The train from the front looks like the Third reich eagle...

AP - if u want bees and a variety of flying beasties then plant that plant.
Its on a housing estate , u can just see the 'panelaks' in the background.

The dolls are from a load of props for a filming.

The loco was made in 1948, just before the communists took power, it does look somewhat foreboding

Aang - had flickr then noticed some copyright all rights reserved under each photo, and guessed they weren.t mine : )

Nice pics. I like the last one of 2 monks dancing in the moonlight.

That one of a big room with tall narrow windows filled with boilers looks weird.

Its not your flats is it?

What appear to be two monks are two statues by Myslbek in the grounds of Vyšehrad, and its not night or the moon, but morning and the sun..

The old boilers, that strongly resemble pigs, is in an abandoned water=tower = but maybe they§ll renovate it. Its is eerieish

Stunning. Love the cloud captures and the expressions and postures of the four children. Beautiful pics. Thanks for sharing. :)

Hi fez,
i should have dropped on by earlier, but pc issues have taken their toll..
Awesome images and always a pleasure to view and escape for a while..
the first image.. is that a baby Falcon? looks peregrine to me.
and the train shot of the child being lifted is enigmatic, i can smell that coal steam..evocative to say the least..Thanks for this pinhole view of your world over there :) it is special.
mají krásný den a mají pěkný studenou pilsner pro mě nad v Oz ... mnoha ohledech pro vás a vaši rodinu.
Cheers A13

A13 - I think its a baby falcon, there's lots in Prague. It might have dropped from its nest and found its way into the restaurant. It was very calm, as u can see.

A fair few steam journeys exist, the train took us a 100km from Prague into the country , hair full of soot, but a pleasant day out.

The baby falcon does look calm, it's a nicely composed photo too. I'm surprised that it was taken at a restaurant. The steam journeys sound good, there's something nice about traveling on the old trains. We have one that goes to Okehampton in the summer, not steam, but odd to be back in the old carriages again. I like to see what time has done to the empty and deserted places like the water tower you have there. A colourful combination all together. I like the last one too, misty landscapes are always good for me. Thanks for letting us see.

It was an odd lunch guest [ probably nesting on the buildings above and somehow found itself a bit closer to earth.

There are quite a few steam journeys , esp. in the summer - destinations - castles, railway museums, summer fairs.

Only been to DEvon once and then only for a day - am from Anglesey so enjoy the coast.

The watertower is covered with a white dust - at present it looks like they will renovate it.

cheers for popping by