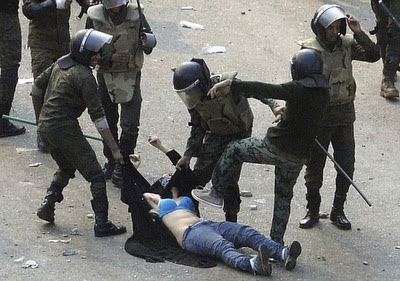 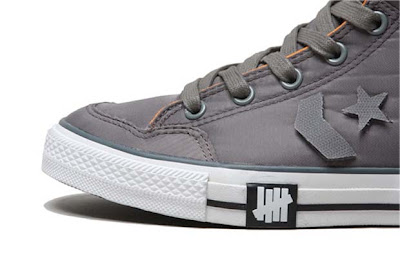 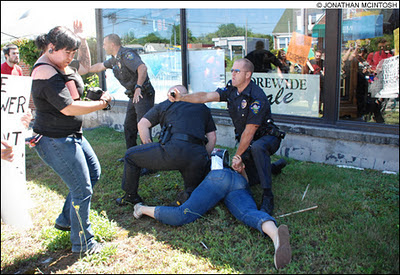 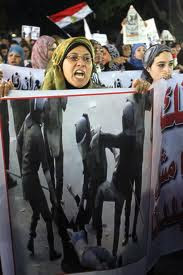 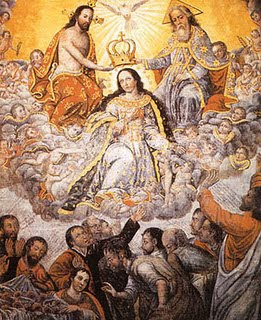 '..consistent with the law..' being the operative words here.
Posted by aferrismoon at 5:24 AM

I'll add a link to this excellent piece.


that's exactly how It's done

humans are social beings, v predictable psychologically in the collective feminine response to fear triggers... most females see each other as a kind of unity or herd

criticism (what doesnt belong in this group? oh yeah she's not being stripped) = you're not FOR stomping women in the face are you Mr. Aferris?

after that, it's mostly just finding new psyops for reinforcement... or impatiently making them up e.g. lara logan

Thanks for the link to 'Worth Reading' , Aang, have a pleasant weekend.

Ta Ray - McCluhan wrote that 'the media works us over'.

On one hand we should react or take notice of what's been delivered to us yet on the other hand it must be accepted on the most superficial level. Anything deeper will be led by an earnest-voiced TV pundit or newspaper golumnist.

'Crowding' seems to be a major part of the low-level and constant psyop - get to the city, get a group, get a corporation, get a protest, get a football team, get on social networking etc etc

Thanks for the link over AFM :)
hope you and yours have a happy Christmas and new year !
Excellent post as usual and look forward to the next years weirdness!! BTW...we have a guest for Christmas..a Cyclone.His name is "Grant" apparently..haarp on..ykwim..

Grant - it just not the most cyclonic name going really.
'Hi Mum , this is Grant, he's passing through for a couple of days'

What next - Cuthbert or perhaps for the girls Hermione!

All the best to you and your family, cheers for all support

cheers to you year-round gift givers