911 takes on further twists on reading Hoi Polloi's -
'9 - 11 - 9 THE VICSIM REPORT' which reports on the use of algorithms to invent names and faces for the vic-sims who were apparently killed that day. It won't take too long to read. The writer manages some humour considering the callous and slipshod baseness implied by the findings.

On the left is the victim or victim and their age. On the right and below are people who have written tributes to them at the CNN 911 Memorial website.

Finally some capital letters to indicate the initials of victims and those who have written tribute.

Calixto Anaya Jr., 35 - Archer Johnson, no relationship 3
CAJ > AJ The Jr. now saves the trouble of having to many AJ/JA names. AJ here inexplicably adds he has 'no relationship' to the fabulously named Calixto Anayas.

Jean A. Andrucki, 42 - Ken Kuchar-Haas 5
Nelson Chanfrau, friend
JAA > KKH Jean Marie Mitchell, friend
The next on the list is Mr. Angelini, so JAA to JAJ and also the introduction of Jenni Simpson. Its my opinion that KKH connects with her introduction as he did with Archer Johnson.

JS meets AJ and JAT for a tribute to FAJ.
AJ writes on the same victim as KKH, while JS the one following KKH.
AJ and JS both appears on two with Jr.

The next two are consecutive:


Louis Arena, 32 - Delia Rodriguez-Vega, neighbor
Jenni Simpson 4
Archer Johnson 5
Since I have haven't found their names repeated, but there are others.

Continuing with MB while the 'rose' and 'tuliper' connect via flower
The next page is for Sheila Barnes but it gives 'page not found', as it seems to for a few.


The following begin with a seemingly Latin-East European name-pair. The Della Bella morphs into the D and Bell of Bellows while Bozena revs up the Bs. letter S appears generously:

Stephen Elliot Belson, 51 - Ilena Fitzpatrick, friend
Helane Anthony
S , then the 'ell' in Della Bella and Bellows and then Bel. I know that the names are in alphabetical order but things like 'Elliot' may point to a pattern. Also there's a 'bel' in Sobel, an rare name I shouldn't doubt.

It finishes with a return to the Latin-East European pair.

This one has the victims tributer and hometown the same:

Here is his pic at CNN and his pic. from 'Legacy.com'. 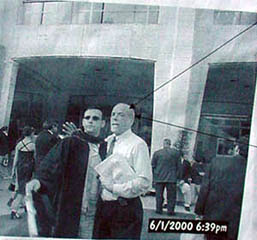 Eerie arrows and a fake-looking date stamp. Apparently black and white, but wait,

Or this from the legacy.com page of Manuel DeJesus Molina, " Keeper of Champions" -

"The spurs and plumes of bred-to-win fighting cocks were Manuel DeJesus Molina's weakness. He kept 50 of them with his brother Ramon in the Dominican Republic, and managed to always have two or three champions in his coop. One of them once brought in more than 5,000 Dominican pesos in a triumphantly bloody match.

The heroics of the cockfight ring were far removed from Mr. Molina's quotidian life in New York. He lived in an apartment in the Bronx and worked as a maintenance man at the World Trade Center, shoveling snow off the south tower's 110th floor observation deck in the winter, cleaning up before the tourists arrived in the summer.

Shovelling snow off a skyscraper? At what rate would that snow hit the ground? Gardez-lieu! Perhpas he also had the odd cock-fighting tournament up there on cold winter nights.

"…he tried keeping a cock named Solí in their apartment in the Bronx. When it started crowing at sunrise, he would push it into a closet and yell, "Quiet, before the police come." But Solí heeded the rising of the sun more than the glint of a badge. Mrs. Molina said that a few weeks before last Sept. 11, her husband sadly put an end to Solí and the cock's career before he ever had a chance to win."

I will post some other 'legacies' and 'tributes' that verge on the ridiculous.

How about very easy to spot photoshopping? 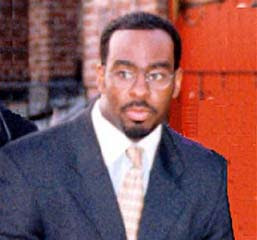 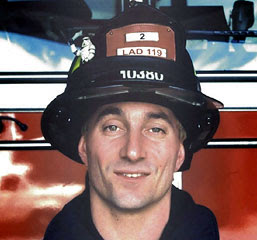 Here he wears 54 in a B+W foot though there seems no perceptible difference in age.

@ NEWYORKFIREFIGHTERS:STEVENWARRAN a list of 343 FIREMEN BY DIVISIONS AND WITH HOMETOWNS gives this:

Quite a few photos are in b+w even though its more expensive [ I think silver went up about 20 years ago and that put up the price of b+w film] which seems odd to me.

There may be good reason for the hat change, I'm not a firefighter. 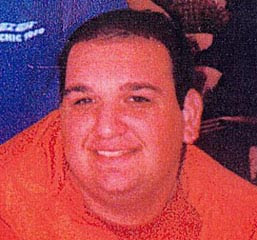 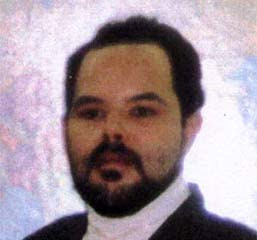 "For nine years, Laura Gilly traveled the world, all expenses paid; a perk from her life as a flight attendant. She saw Paris, she saw Rome, indulged in the exotic sights and sounds of Egypt, Jakarta and Kuwait.

But the thrill of being up in the air, away from family and friends eventually subsided. Ms. Gilly wanted out of her job with Tower Airlines. "She wanted a 9-to-5, so she could make plans without breaking them," said Phyllis Gilly, her mother. "So many times she wasn't home for Christmas or New Year's. She was really looking forward to stability."

"Tower Air's main base of scheduled operations was John F. Kennedy International Airport in Jamaica, New York and during its peak had its own terminal (a former Pan Am Admin facility). It had a large focus on flights to Ben Gurion International Airport in Tel Aviv, Israel, becoming a major competitor of El Al and British Airways in the US-Israel market. The airline also had several flights into France, Greece, and Brazil as well as high density domestic destinations in the New York market, including San Juan, Miami, Los Angeles, and Las Vegas, Nevada. The airline was unique as being exclusively composed of Boeing 747-100 and -200 series aircraft [citation needed]"

"Arthur Fondlier, son of Sam Fondlier and the former Chief Financial Officer of Tower Air, was a passenger in first class section of Pan Am flight 103. His untimely death gave Mr. Nachtomi much more freedom in management and cost-cutting.

The company won many contracts from the United States Department of Defense to transport U.S. armed forces personnel to overseas locations, and from the U.N. to transport troops to its peacekeeping missions all over the world. It was often chartered to fly groups of Muslim pilgrims to Mecca.[citation needed] " 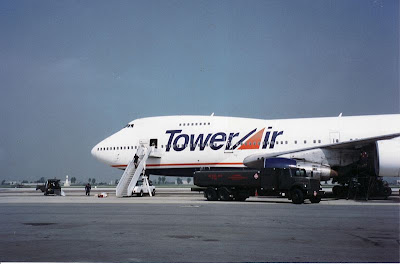 "Tower Air was prominently featured in such movies as Liar Liar and Turbulence. The latter featured one of its 747 aircraft in the full colors of fictional TransCon Airlines. The aircraft was flown by Tower Air pilots and filming conducted by Aviation Photographer Clay Lacy."

Shucks, I wonder what they filmed? 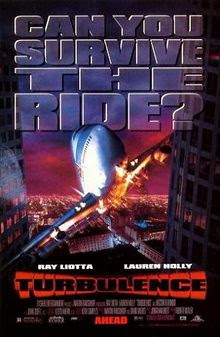 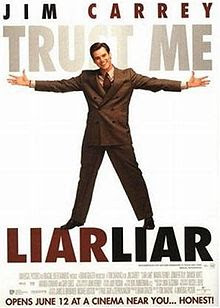 Miss Gilly's legacy does say that she had left Tower Airlines 16 months previously which is spot on. It goes on to say she wanted stability and to be on the ground and how ironic it was that she was killed by a plane.

"Major artifacts from the World Trade Center are housed for safekeeping in the former Tower Air Hangar 17 at John F. Kennedy International Airport"

Artifacts or souvenirs.
Posted by aferrismoon at 9:39 AM

It complicates things. Have a deko at the Madrid vicsims, and Beslan, Haifa etc

I too got completely complexed. However I had a remembering about Ta-wer which is said to be a name for Abydos - went looking to see if anything else popped up & found this (don't know about the sauce of the flow, but I thought the description fitted your post quite nimbly)

"At Denderah, Egypt the wormhole-shaped craft is moored on a device the Egyptians called OSIRIS. It functioned as the Ta-Wer or ‘Bond Between Heaven and Earth’, i.e. the ‘Ladder or Stairway to Heaven’. This suggests that this device may have been a particle accelerator powerful enough to create baby big bangs, black holes and even wormholes"

Odd that the worm-hole shaped craft is a bark/barque bringing us back to the Krab to do with your 'crabby' post :)

OSA in Czech = an axis
and IRIS implies the eye

Ewan, could you email me - I had to get a new computer & lost my contacts