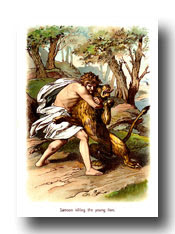 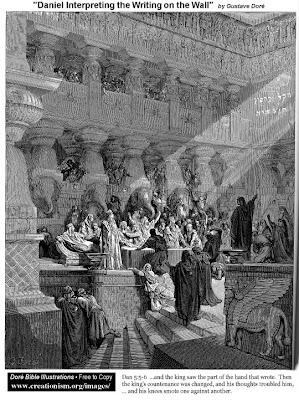 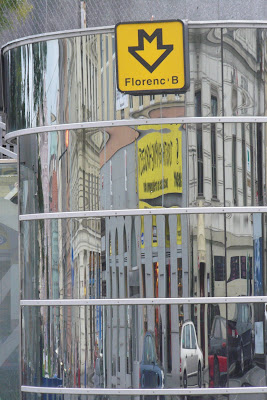 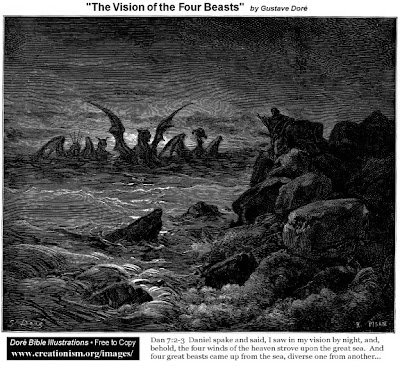 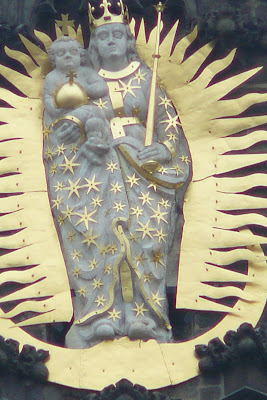 From The Book of Thoth - Atu XIII -
'NVN , which means a fish, life traveling through the waters, refers to sign Scorpio ruled by Mars - Impulse
This sign...is formally divided into 3 parts, the lowest = Scorpion, which was supposed....to commit suicide when ringed by fire [ see the Futurama clip within the AlgoRe clip in BNOWs 'Man in the Moon' vid], or otherwise desperate situation. This represents putrefaction in its lowest form. The strain of environment has become intolerable, and the attacked element willingly subjects itself to change.
....the figure is the skeleton bearing a scythe [psythe] , both = Saturnian symbols. This appears starange as Saturn has no overt connexion with Scorpio: but Saturn represents the essential structure of existing things [ viz: Saturn -Hexagon-Bee]. He is that elemental nature of things which is not destroyed by the ordinary changes which occur in the operations of nature.
With the sweep of his scythe he breathes bubbles [ balloons + drowned boats] in which are beginning to take shape the new forms which he creates in his dance, and these forms dance also.
The fish and the serpent = 2 principal objects of worship in ....doctrines of resurrection and re-incarnation [ Re-in -Car-Nation, US = the Supreme in-car-nation]. Thus we have Oannes [ Loch Ness] and Dagon[ whose temple was destroyed by Samson.
IXThUS which means fish, and very aptly sumbolizes Christ... nor is it an accident that St.Peter was a Fisherman ....sacred to Mercury'
Noah in Hebrew can be spelt NVCh - 50+6+8= 64 which invokes a Checkerboard Yi Jing 8x8 [ etym. of check = chess, so chesserboard].
Words with the same numerical value = NVGH- Sphere of Venus; NBVAH = Prophecy.
AL = 31 , the 10th Prime. 64+31=95 which = such words as -
MADYM - Mars; HMYM- the Waters; ABN GDVLH- The great stone; ZBLVN-Zabulon and somewhat eerily though I know knot why - DNYAL - Daniel, that dreamcatcher-prophetear also named BLTShATzR - 632 = 8x79 and 79 = the number that spells BOZ and YAChYN - the twin pillars.
Mene Mene Tekel Upharsin - The Writing on the Wall
Daniel 11:21
' And in his place shall stand a contemptible person to whom they had not given the honour of the kingdom [ the presidency?]: but he shall come in time of security [Homeland Earth], and shall gain the kingdom by flatteries [ that is ideals that staisfy[ I did mean satisfy but this new word seems relevant] the populace]
V and B are interchangeable in European and Semitic languages. Spaniards often pronounce Venus as Benus [ Bee-nus], and the Czechs call Venice Benatska [ BenBen?]. In Hebrew B=V and changes according to the word's pronunciation, though this can depend on the speaker's tribe - Shiboleth-Shivoleth.
This lends a B-B-B-B-B to the Psychonauts violet transmassion
Via Sepher Yetsira B which = 2 refers to Saturn and the World-Universe card. B= a dwelling , a container , its full-name in Hebrew BYTh = a house, and it forms from Alef alive. The Saturn-World connexion intrigues
Reading a past Newspaceman article he mentions a festival called Armilustrium on Oct 19, a festival of cleansing of weapons. This year it fell on a Fiday adding a Venusian touch to the celebrations.
BNWOs Moonman vid throws us Bell and Nobel, as well as the Model-47 Chopper. 47 hath the stories of Salomon Bros [ twins] Building 7 and the amount of columns that once held the other 2.
AL GORE = ALG- ORE, a new deep strata find. O GREAL and REGAL O, LO RAGE GALORE, LARGE O and the famous , ARGEOL, Superhero to the blessed sheep of a planet where people who aren't even voted in [ Al are u listening, I demand a recount] ....
Al Gore is M
Posted by aferrismoon at 6:56 AM

So you think Gore is "M" huh? - He definitely has Saturnian Late Night conversations with him at least... and an allergy to Bee stings.

(Cookies and Milk - in his Enviro-friendly Luciferian boxers, as they wax intellectual on how to make those California fires burn brighter than the 'Mourning' Star.)

The Dore' pic - "Vision of the 4 Beasts" is relevant lately - The four horseman of the apocalypse = Arnold+Gore+BritneySpears+Bush - They can also be seen galloping into the Sunset in Indiana Jones and the Last Crusade.

When Bush comes to Gore, a ultra-vilence form of when push comes to shove.
I took the Algorithm and imagined the speaker having a lisp [ can't say S, instead says TH], thus AlgorizM
In your vid I saw a print [ very briefly] and it looked like Dore [ Dumbledore?, hell even Dumblegore].
yes the b right fires of the Kaliph Hornia - Bonfeuer of the Vanities.
The 4fold A-pucker-lips
I always like them best in Monty Python
They wax intellectual like busy bees. In Britain the Police were sometimes referred to as the Bizzies as they're like busy bees looking into every flower. And they wear Blue.
Burn Hollywood Burn was once a sweet refrain