Reiterating a past numerical incident :


19 was the initial number of miraculous hijackers, doubtless some form of djinn appearing as a cloud of smoke only to merge into the landscape, both material and psychic.

Many will have forgotten Flight 587 , it did take far less lives, as it is not constantly brought up to inspire war and hatred , tribalism, selfishness and smug imperialism.

Nevertheless odd to find it as a factor of that date and then appear in the next air crash in NY.

Cheers
Posted by aferrismoon at 4:51 AM 12 comments: 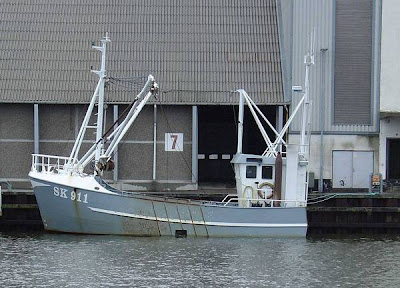 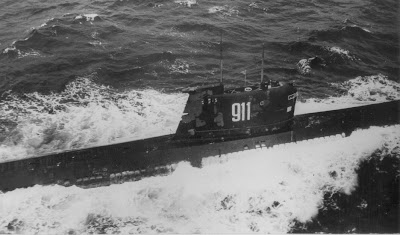 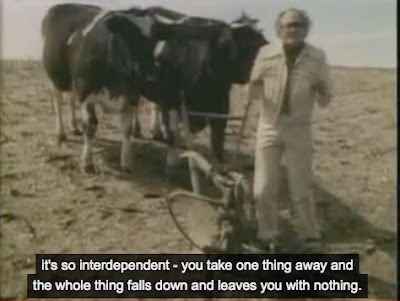 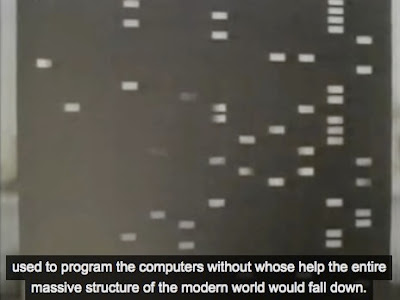 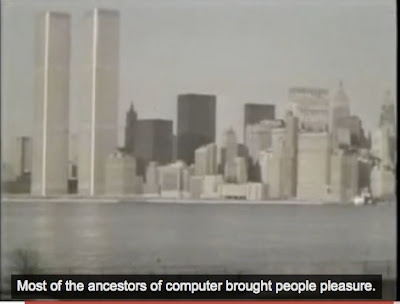 Not long before Alex [ from NZ] and I wrote comments mentioning both the 'quake and the 'plane crash
Posted by aferrismoon at 3:10 AM 16 comments: