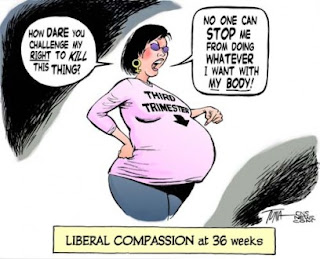 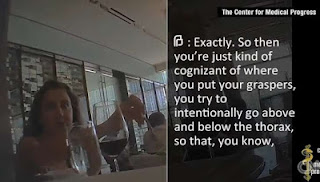 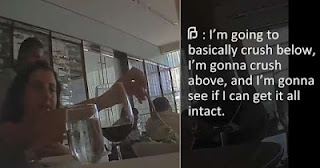 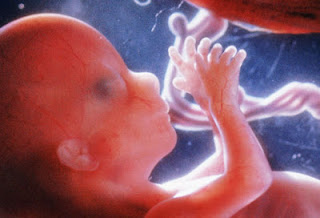 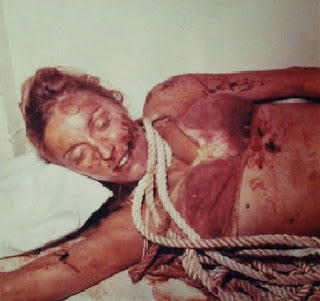 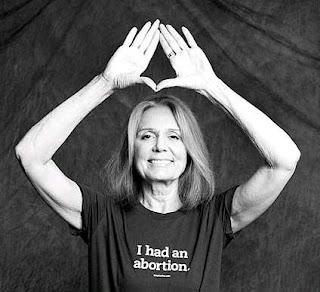 'Just swallow the Emerald Tablet and relax'
Posted by aferrismoon at 3:59 AM

What was aborted by Fat Man was, I suspect, very much Gloria Steinem's dream-come-true. Premature, like a Maoist Japan in, say, 1950.

She's getting there though! The seabeest hatched her retro-eggs. Planned Parenthood!

Mr. Pratt promised astroil, like NYC, would not explode, but perhaps he was looking from the east end of Fulton Street? and his vision somewhat clouded.

Atom bombs and abortions, wild frenzy gleefully justifying murder.......for our own good. Glorierr looks so happy , she even got her a itty-bitty t-shirt slogan for her walk-on part in the war.

It's a provocative essay and, per oft, brought me to investigation and speculation.

What's not speculative though is that nobody is getting near God without having their heart broken first. And that is for everybody's own good.

Hope all is well Ray.

Reckon so, all those lines from the 60s, peace , love and abortion, so that one can do what one wilts, I assume