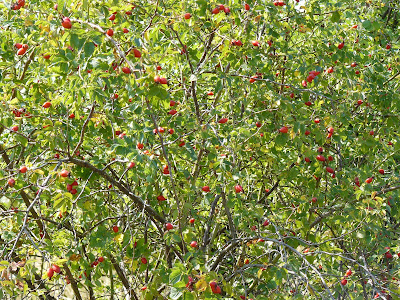 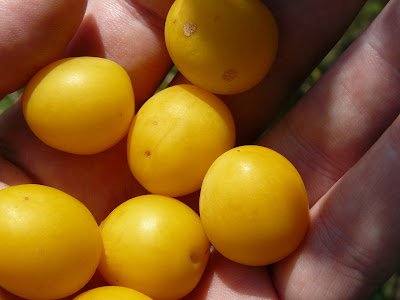 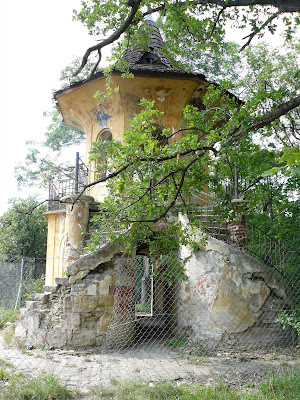 Following the Full Moon the temperatures dropped a good 10 degrees, at least such as I feel. A couple of days before I walked around a wood in Prague to see which Autumn fruits had ripened, and there were some, rosehips, little yellow sweet plum called Shpendleeky, acorns and apples. I went to Cibulka Sady [ Onion Park] where I happened across a strange folly - a stone gazebo, delapidating. Further on an equally delapidated farmhouse and outbuildings, inhabited by detritus and techno-ancestors.
As I walked out of the woods into the streets a wall sigil took me and my camera's attention. The Lion of Leo, the hot summer daze, its benefits will now be harvested by the Virgin's sickle, the Virgin mature, the fruit has ripened and September , the harvest is upon us.
Posted by aferrismoon at 6:05 AM